Antoine Griezmann – Getting To The Top Of World Football 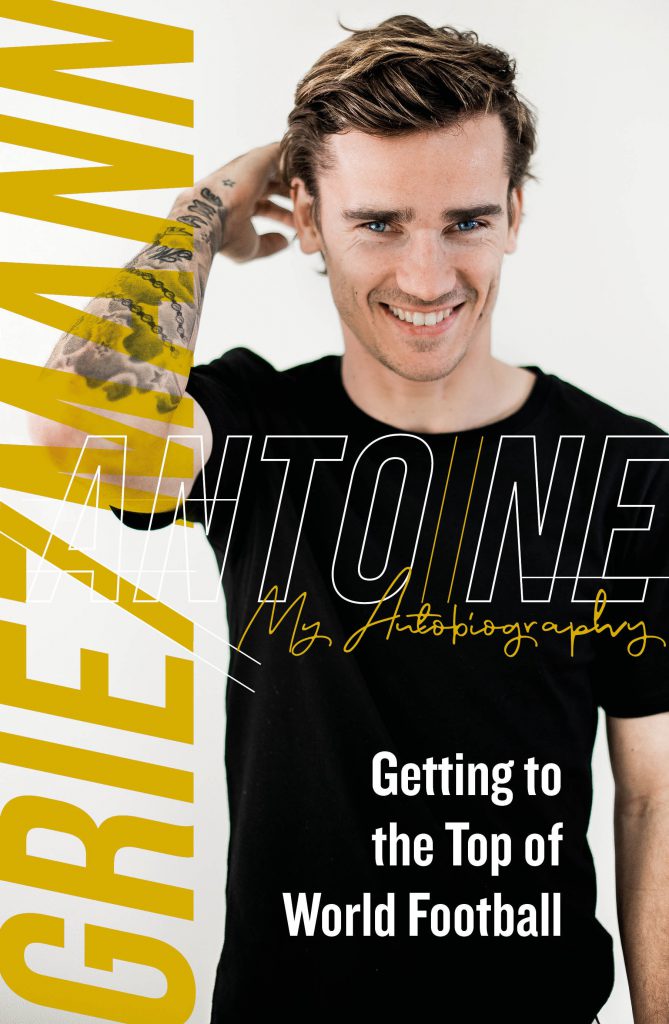 Antoine Griezmann – Getting To The Top Of World Football

Antoine Griezmann is one of the greatest footballers in the world. He has enjoyed a sensational rise to the top. World Cup champion, Euros Golden Boot winner and La Liga Player of the Season ahead of Lionel Messi.

But it might never have happened. Rejected by all the French academies because of his size and frail physique, Griezmann had to head to Spain’s basque region at the age of just fourteen, Real Sociedad of Saint-Sébastien being the only club to believe in him.

Through sheer determination and unswerving self-belief, Griezmann has gone on to achieve great things with Atlético Madrid and France, where he has struck up a close personal friendship with Manchester United’s much-talked about midfielder Paul Pogba.

This is a revealing story told with emotion and honesty. From his childhood in France to teenage years in Spain, Euros and Champions League final heartbreak, potential moves to the Premier League, Ballon d’Or quests, Super Cup triumph and ultimately World Cup glory in Russia.

This book will catch the imagination of his fans including the thousands of British fans who admire Griezmann’s mercurial talents, especially aspiring young footballers who identify with his his famous Fortnite-inspired goal celebration and his battle against the odds to reach the top.