Bernard Brogan: The Hill – My Autobiography 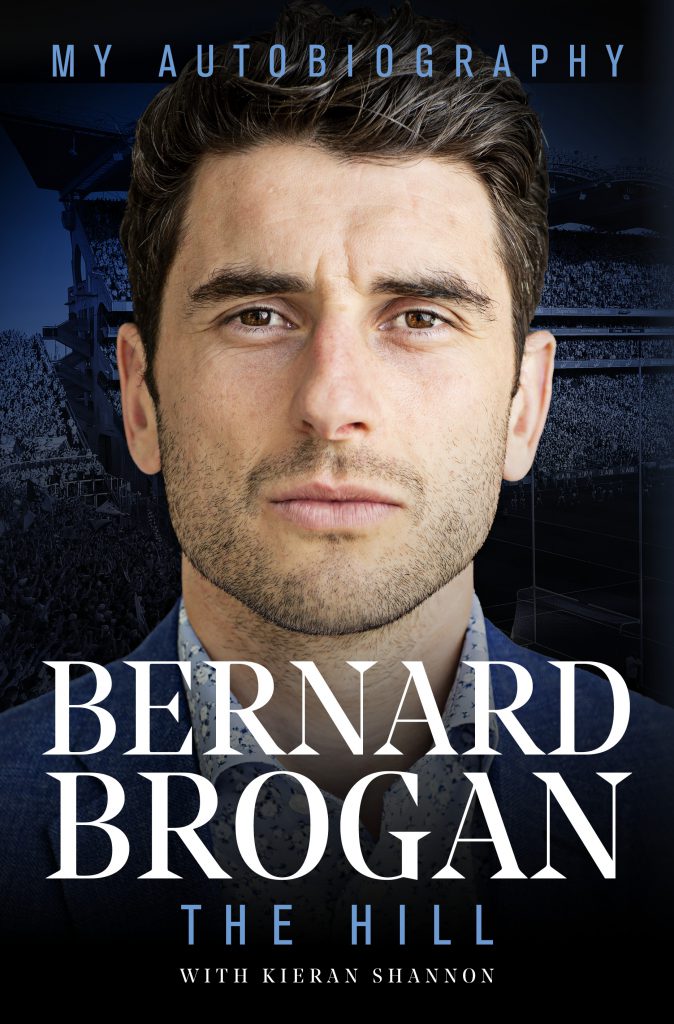 Bernard Brogan: The Hill – My Autobiography

BERNARD Brogan’s life story is one of the most keenly-anticipated Irish sport autobiographies in years.

For much of the past decade Brogan was the headline act of Gaelic football for his remarkable forward play, scoring feats and role in helping transform Dublin from flaky contenders into the most dominant team the sport has ever known. By the time of his retirement last October, he had contributed to seven All Ireland titles, five National Leagues as well as winning four All Stars, Footballer of the Year honours and captaining his country in a victorious International Rules series.

Yet despite reaching the pinnacle of the sport, Brogan has encountered his fair share of setbacks. He never made the Dublin minor football panel. He suffered two cruciate ligament injuries. He only broke onto the Dublin senior team when he was 23. And in his final seasons, despite being one of the most illustrious names in the game, he found himself struggling to recapture the glory days as the next generation of Dublin stars forged a brave new future.

In his forthcoming book, he details the effort and frustrations that came with trying to get back from that last cruciate injury to try to play for Dublin again, the historic Drive for Five, and how he and Dublin became such a force in the first place, giving a unique insight into the workings of a high-performance set-up and athlete all the while trying to hold down and grow a couple of businesses and a family steeped in the GAA.

Bernard Brogan: The Hill – My Autobiography is back in stock