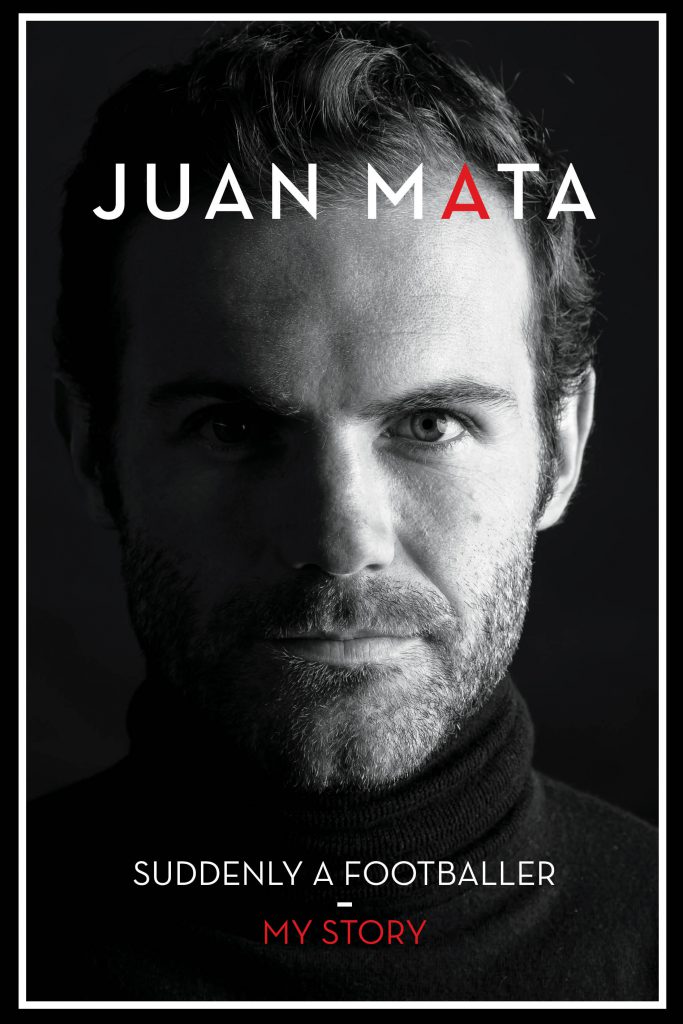 One of the finest players in the Premier League, Juan Mata tells the inside story of life at Manchester United, as well as reliving his childhood and recalling his glory years with Chelsea and Spain. This thoughtful footballer gives his views on the experiences and personalities that have helped to shape his career.

He was known as ‘Johnny Kills’ at Chelsea – the literal translation of his name from Spanish – but Juan Mata has endeared himself in England as one of football’s most likeable characters. With his much-followed blog, ‘One Hour Behind’, and his refreshing assessment of modern football – admitting players are paid “obscene wages” and “live in a bubble” – Juan is a creative mind on and off the pitch.

Still hugely popular at Chelsea, where he won the Champions League, Europa League, FA Cup and was named Player of the Year twice, Juan was captured by Manchester United and has now added more honours to his personal collection in the famous Red shirt. A World Cup and European Championships winner with Spain, Juan discusses the players and experiences that have influenced his career, and what it’s really like to work with Jose Mourinho, Rafa Benitez and Louis Van Gaal.

“Suddenly A Footballer” is an intelligent autobiographical journey, dealing with the anxiety of leaving his family for Real Madrid at the age of 15 and walking down the tunnel for a Champions League final. This is a thoroughly engaging story from a fantastic Premier League footballer.

Juan Mata – Suddenly A Footballer is back in stock