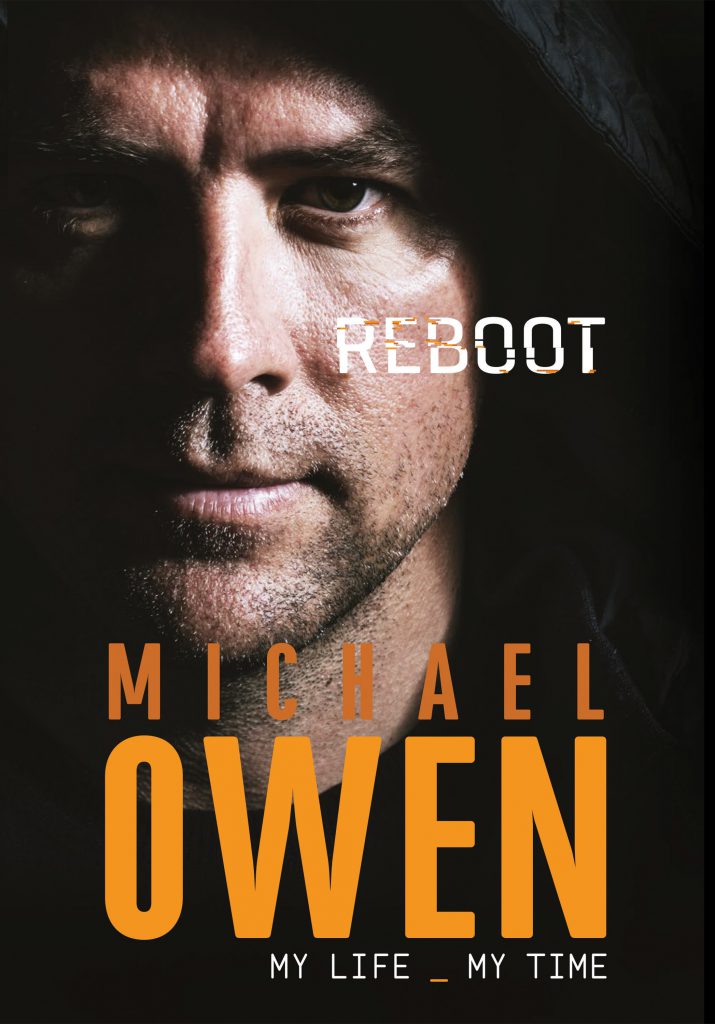 MICHAEL OWEN’S new autobiography will enable him to open up about his football life for the first time – and set the record straight once and for all.

The legendary striker published his first book ‘Off The Record’ in 2004 but feels he ‘didn’t have a voice’ during his playing days and now, six years after hanging up his boots, he can finally lift the lid on what really happened during his much talked about career. It promises to make for an explosive read and one of the most hotly anticipated football books of the year.

After breaking into the Liverpool team as a 17-year-old, Owen burst on to the international scene with a wonder goal against Argentina in the 1998 World Cup. The Chester-born forward became the second youngest player to claim the Ballon d’Or in 2001 and went on to play in three World Cups for England. But controversial transfers to Real Madrid, Newcastle United and Anfield rivals Manchester United have always divided opinion among fans.

Now Owen is revealing what really happened during the course of a career that saw him share a dressing room with the likes of David Beckham, Steven Gerrard, Wayne Rooney and Alan Shearer not to mention a star-studded Galacticos side that included Zinedine Zidane, Roberto Carlos, Raúl and Luis Figo.

Owen, who penned a previous book in 2004, said: “People might know 20 per cent of my life, maybe a bit more, but I’d like to be able to fill in the blanks and then if somebody likes me, loves me, hates me, detests me after that then that’s fine, because that’s me then.”

Michael Owen – Reboot: My Life, My Time is back in stock