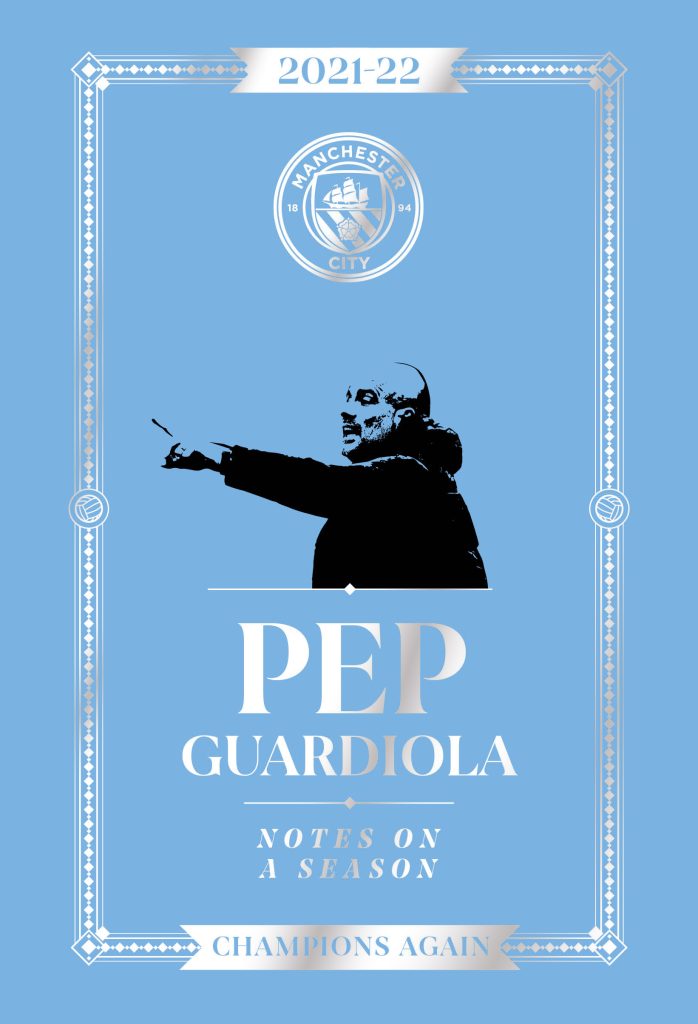 When Pep Guardiola was appointed Manchester City boss in the summer of 2016, the dawning of a new age began. A serial winner, the Catalan’s pedigree needed no introduction and his unrivalled genius has scripted an astonishing and historic chapter of the Club’s illustrious history.

City’s recent dominance in English football has been a joy to behold: trophy-laden, record-breaking and accomplished with a brand of scintillating, attack-minded, possession-based football that has transformed the sport – the influence of the man
from Barcelona is there for all to see. And after the final day title deciders of the 2011/12, 2013/14 and 2018/19 seasons, the drama was repeated once again in their most recent 2021/22 success, battling back from two goals down to edge Aston Villa in a five-goal thriller to seal first place as their battle with Liverpool went down to the wire.

Having hit a remarkable and unprecedented 100 points in Guardiola’s first title win, City still hold the record for the all-time highest points tally gained in a Premier League season, and in January of this year, the City boss became the fastest manager in Premier League history to earn 500 points. Meanwhile, Phil Foden’s opener against Leeds United in December marked the 500th Premier League goal of Guardiola’s reign, ensuring he achieved the feat in the quickest time in the competition’s history.

After lifting a fourth Premier League title in five seasons, Guardiola described his City squad as ‘legends’ and you can read more of his thoughts in this collection of programme notes from every home game of a truly unforgettable campaign. It
is a glorious time to be a Manchester City fan and ‘Notes on a Season 2021/22 – Champions Again’ provides a unique glimpse into one of the all-time great managers writing another famous chapter in the club’s history.

Shay Given – Any Given Saturday – Hardback