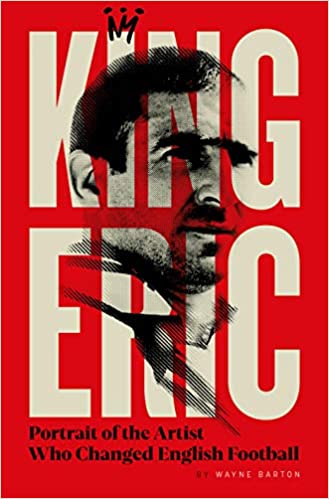 Numerous interviews, research and in-depth analysis tell the story of the man who fans voted as Manchester United’s best ever player.

King Eric is back in stock

Under The Hairdryer: Fergie – The Untold Tales – Single Issue