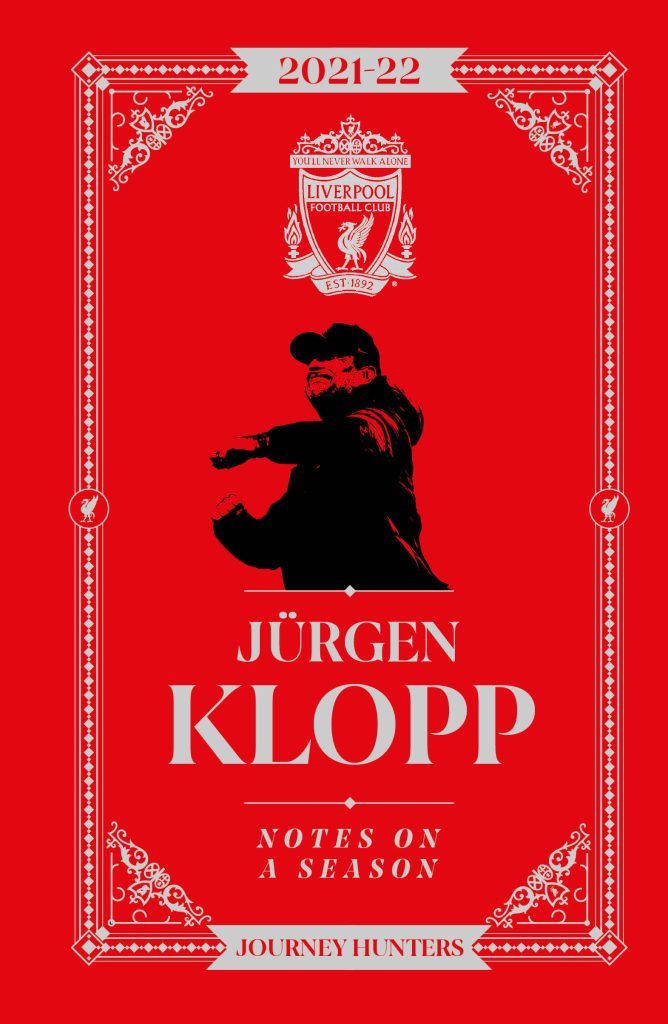 There has never been a manager like Jürgen Klopp.

On and off the pitch the 2021/22 campaign was extraordinary and at the heart of everything, one man had a goal to create magical memories for Liverpool Football Club and take the club’s fans somewhere they hadn’t been for decades.

Klopp famously lifted the European Cup in 2019. His team finished that season with 97 league points, the third highest total in English top-flight history, yet it was still not enough to claim the Premier League. That would have destroyed most squads but for Liverpool and their incredible manager it only inspired them to reach even greater heights. There followed an amazing league season where the Reds set such a blistering pace that nobody else could keep up and Klopp’s men ended a 30-year league title drought in 2020.

In 2021/22, Klopp set his sights even higher. With his strongest squad yet, the Reds returned to Wembley and lifted the Carabao Cup for the first time in a decade after a dramatic penalty shoot-out triumph over Chelsea. Boosted by the goals of Mo Salah, Sadio Mane, Kop favourite Diogo Jota and new arrival Luis Diaz, Liverpool competed for silverware on four fronts – hunting the dream of the elusive Quadruple.

The Liverpool boss is a one-off and his programme notes for every home game gave fans a window into his thoughts. This is the story of an unforgettable campaign in Jürgen Klopp’s own words. It is a glorious time to be a supporter of Liverpool Football Club and ‘Notes on a Season 2021/2022 – Journey Hunters’ provides a unique glimpse into a modern day messiah writing another famous chapter in Anfield history.