Kenny Dalglish – Notes On A Season 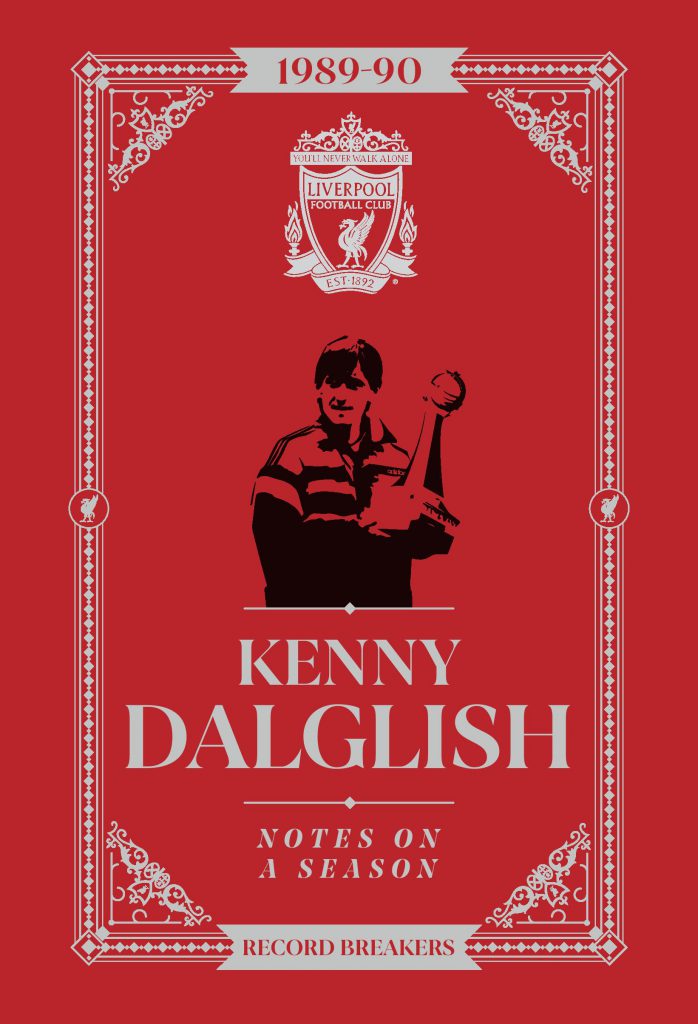 Kenny Dalglish – Notes On A Season

When Liverpool powered to their 18th league title in 1990 nobody would have guessed they would have to wait decades to become champions of England again.

Packed with star players, a track record of success and a manager everyone loved, it seemed certain the good times would continue to come. The fact it took so long to become good enough to win the title again means the 1990 vintage have a special status with Anfield fans.

Player-manager Kenny Dalglish had to pick his troops up from having lost the 1988-89 title race by the slimmest of margins but with sensational talents like John Barnes, Ian Rush, Peter Beardsley, Steve McMahon, Alan Hansen and Bruce Grobbelaar to rely on, he knew the Reds would go again.

Kenny Dalglish: Notes on a Season is an official club book that provides a fascinating look back at the unique 1989-90 campaign in the words of the legendary manager who plotted the course. His programme notes give a personal insight into a season that saw the Reds finish nine points clear of the pack, with some remarkable highlights along the way. Swedish international Glenn Hysen was the only major signing heading into a season that started well and September saw them dismantle Crystal Palace 9-0, the club’s record top-flight win. Sizeable victories became a theme of a campaign that also saw 8-0, 6-1 and 5-2 scorelines. Kenny led the Reds to a derby double in the league and a memorable 2-1 win at Old Trafford as Barnes top-scored.

With the finishing line within sight, Dalglish pulled off a masterstroke by signing a little-known Israeli called Ronny Rosenthal, who scored seven league goals in eight appearances to help see the Reds home.

Liverpool collected the championship trophy at Anfield in May with Dalglish making his final playing appearance. Kenny Dalglish: Notes on a Season charts this momentous season through the eyes of the man who led the way.

Kenny Dalglish – Notes On A Season is back in stock